Steve Allen competed in the Formula Windsurfing Nationals in Australia over the last weekend, and won alreade his first Formula Race on PATRIK. His weapons:

Steve Allen: “I have to say I am really impressed with the light wind performance which was just amazing. I won all 7 races and was only one second to the windward mark where Justin Lord on another Patrik board lead that race to.

So in the end it was Patrik Boards in 1st and 2nd for the 1st time ever. I used the 12.5m in 5 races and the 11.5m in two races. I don’t remember the last time I won every race of an event, so I am really looking forward to my next FW race on my new gear.”

Congratulation to Justin Lord and Steve Allen for this amazing result! 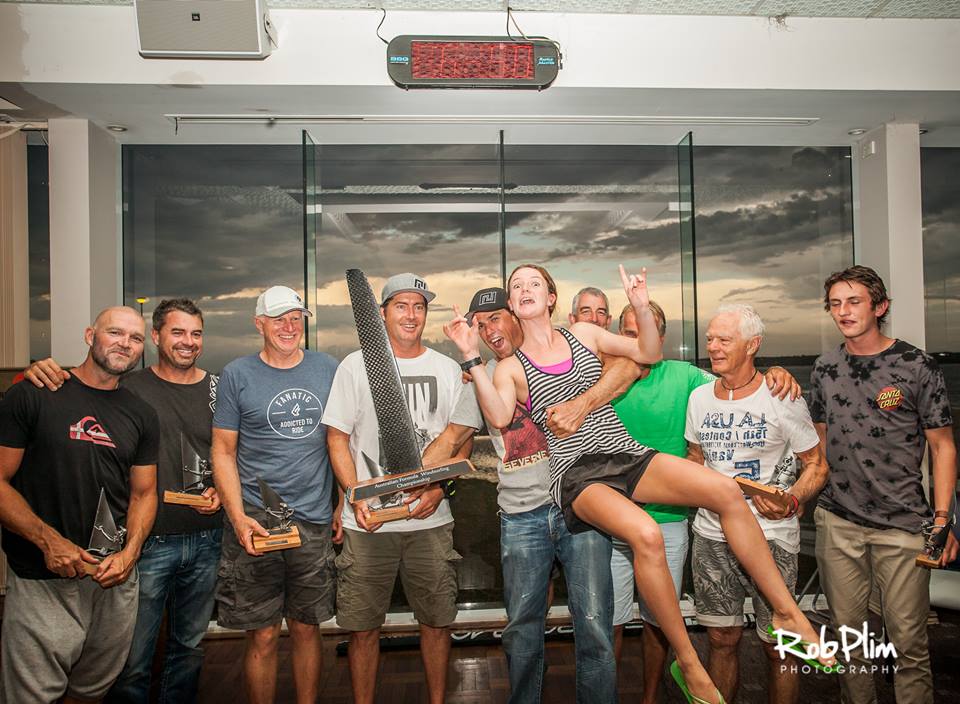 Slalom Board Developement 2017
Scroll to top