The Prince of Speed delivered in full action when in La Palme all the competitors had the chance to fight for nautical mile open ocean records.
Thanks so Heidi Ulrich Patrik has a new WORLD RECORD in Outright Nautical Mile.
In a close battle with other women, she managed to break the 12 years old record of Zara Davis that was 34,74 knots with an impressive 35,91 knots over 1 mile. Her top speed was 40,1 knots. Congratulations!!!!

On the same day also the NATIONAL SWISS RECORD on Outright Nautical Mile was broken by Christian Arnold with 38,52 knots. Bravo! 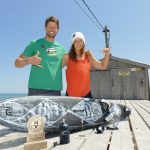 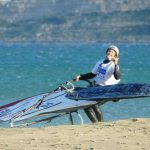 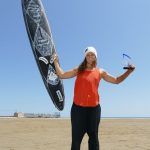 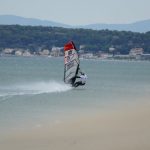 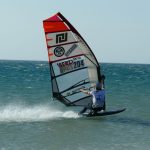 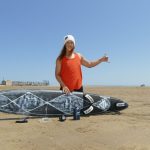 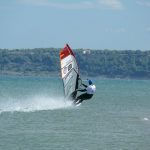 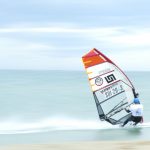 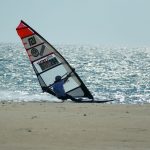 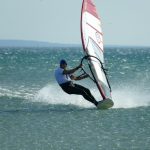 The event is not over yet and we are looking forward to some more records.
As Andrea Baldini would say: “Forever speed!!!”

PATRIK formula board is officially the fastest in Europe!!! 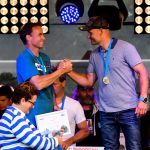 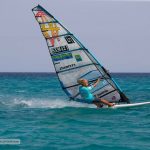