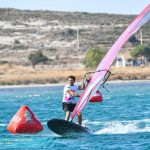 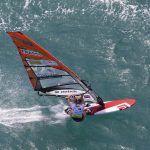 Maelle Guilbaud 3rd in the World!!!!!
Scroll to top