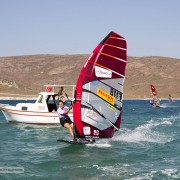 Congratulation to PATRIK Team rider Marion Mortefon for her 2nd place at the Alacati PWA World Cup and her first PWA podium in her young career. 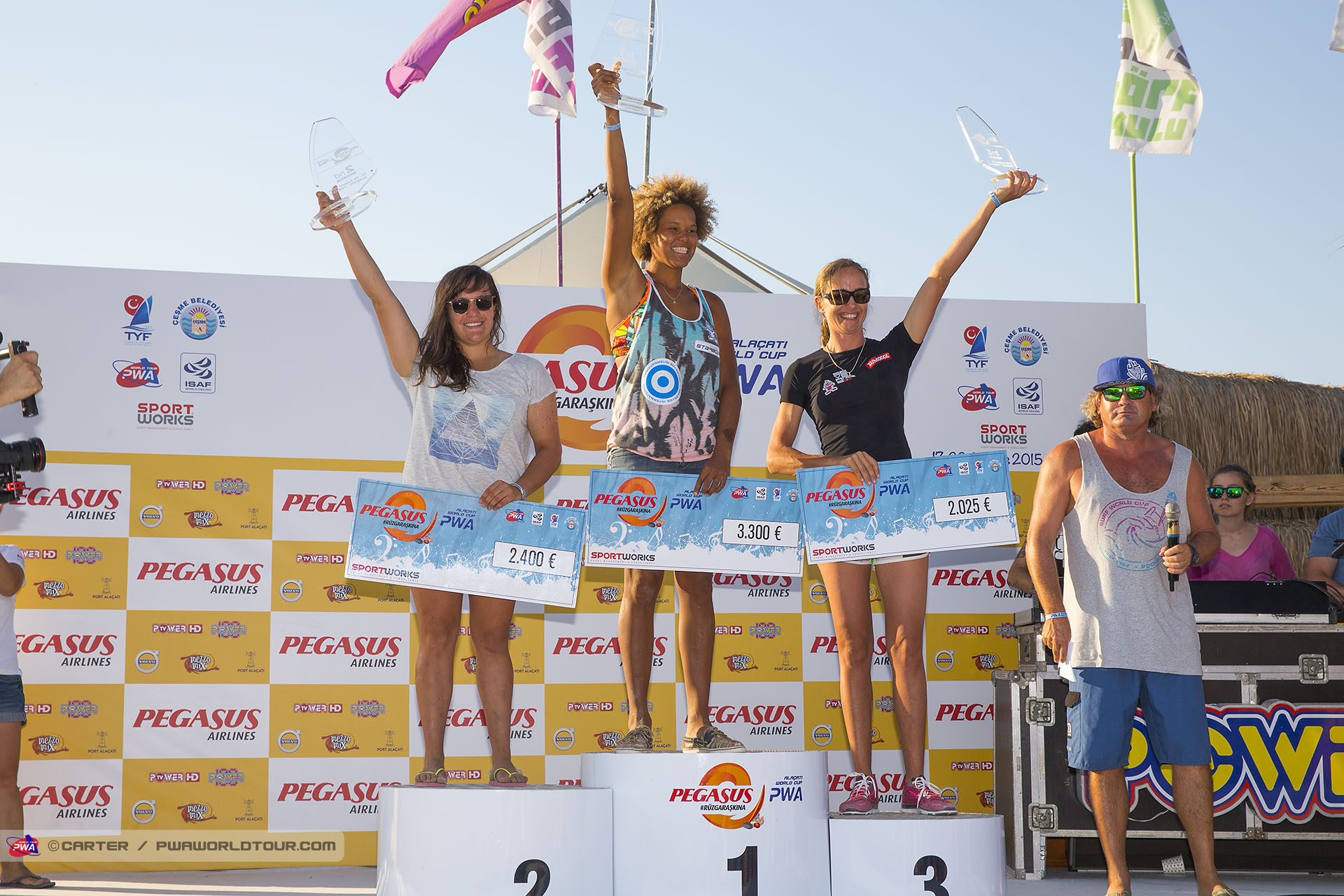 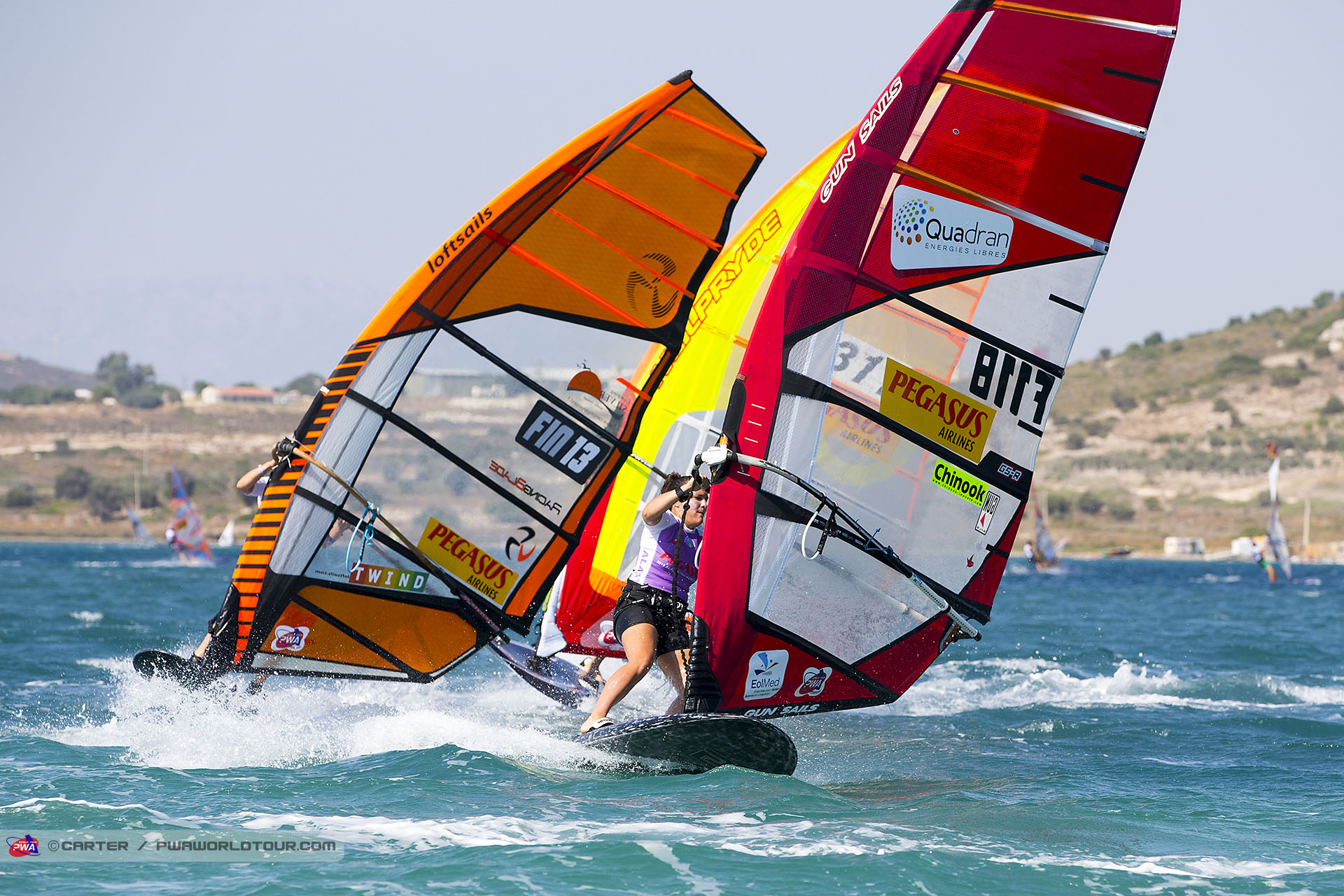 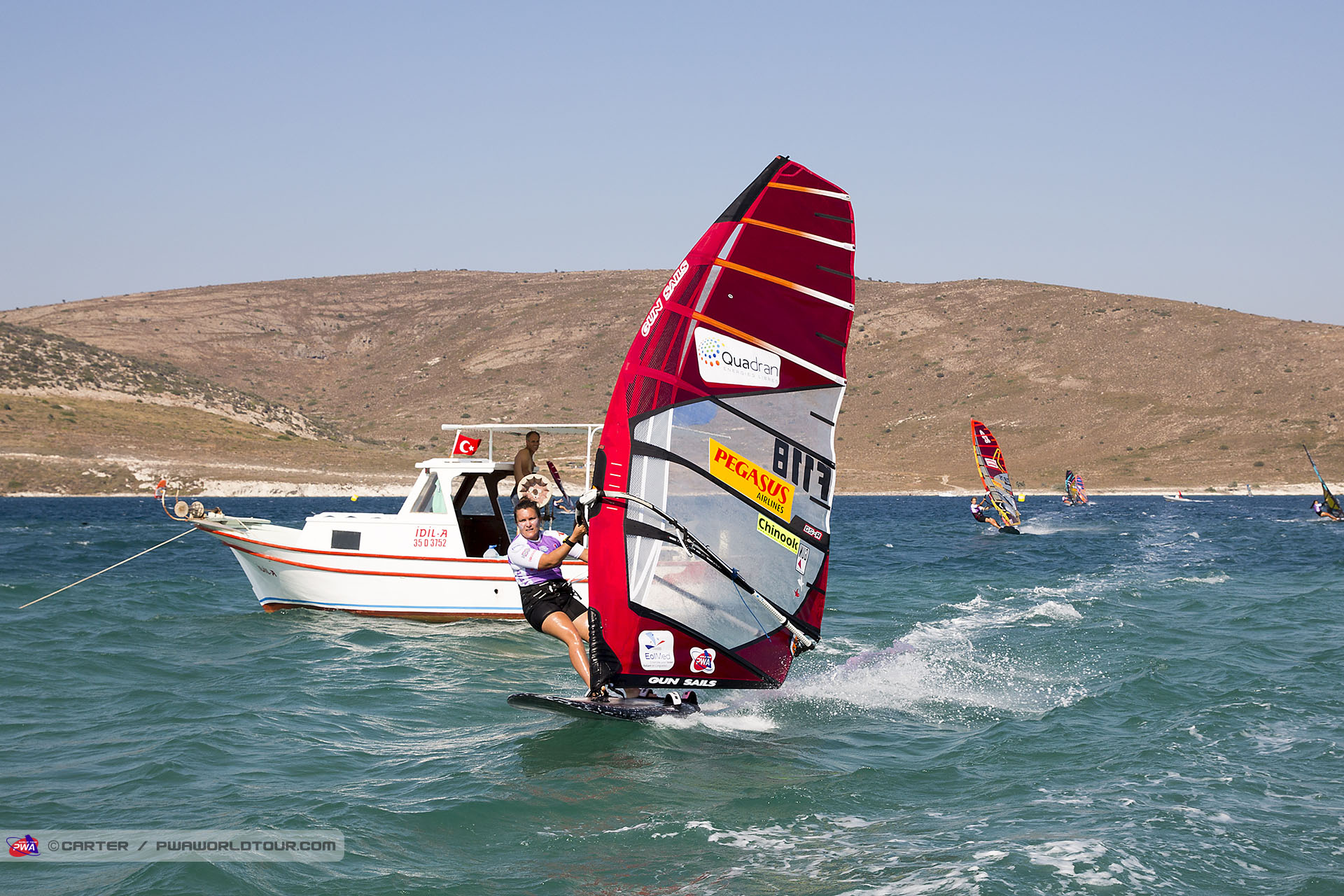 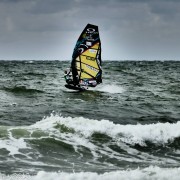 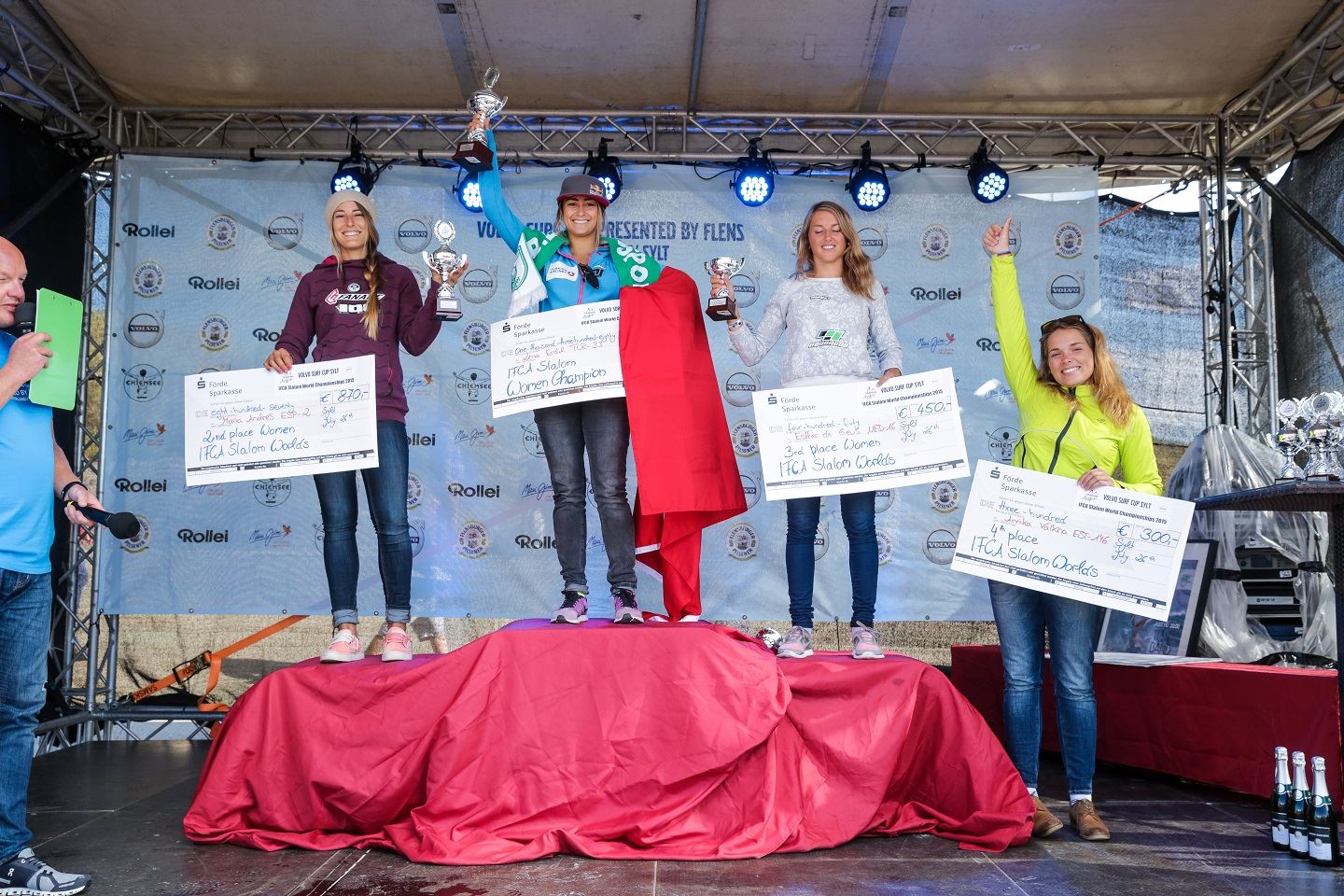 After five days the Volvo Surf Cup on Sylt (Germany) came to an end with a great result for the PATRIK Team. A total of over 120.000 spectators experienced spectacular races at the IFCA Slalom World Championship 2015. With over 90 competitors from 17 different nations a new participation record was set. 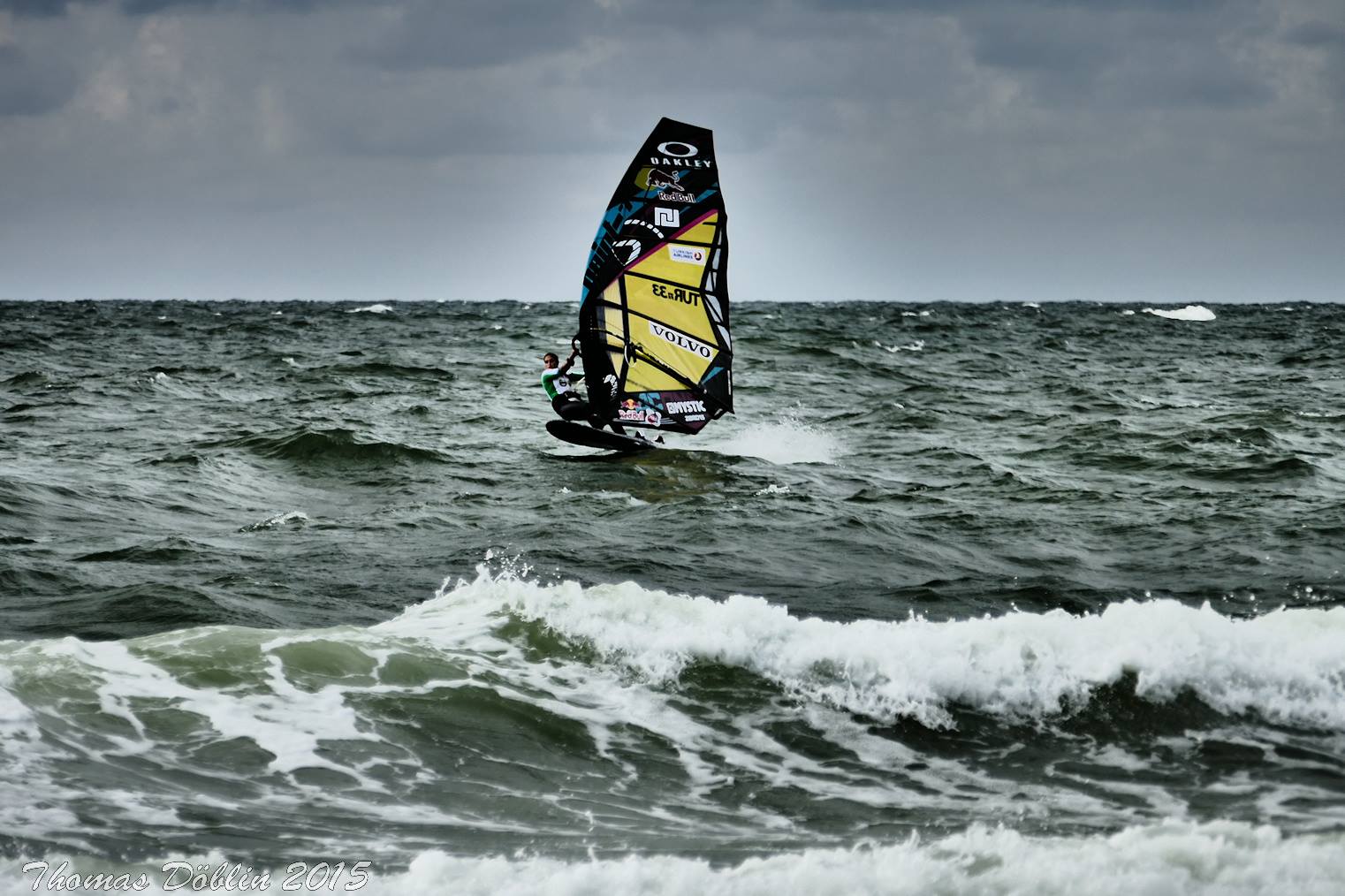 In the Women’s fleet Turkish Lena Erdil (TUR-33) was able to dominate. She won six out of seven races and is therefore rightful „IFCA Slalom Women Champion 2015“.

„We did a total of 7 finals and I managed to win 6 of them! We had challenging conditions with big swell and light winds but I felt really in control and on top of my game. It was my first time in Sylt and despite it being a lot colder then what I expected I really enjoyed the racing this week!“

Nicolas Warembourg (FRA-531) from France became 3rd place with 4,0 points. In two races he conquered the second place. Once he got sixth.

„I had hard fights with Vincent Langer and Sebastian Kornum. My target was a podium finish. And this is what I was able to achieve. Therefore I am very happy about my result at the IFCA Slalom World Championship on Sylt.“ says the French Warembourg.

Gunnar Asmussen secured his 4th place in Slalom at the World Championship and the overall win  at the VOLVO Surf Cup Sylt. 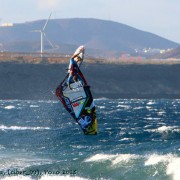 Ricardos training before the Gran Canaria World Cup captured in this great video of pure action!

The monkey Show is here ! training before the event ! Thanks everyone who donated unfortunately wasn't much but still appreciate it ! Hope you enjoy the video 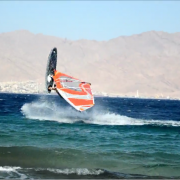 A best of Adam Gavriel action with his 93L PATRIK f-style in Eilat! 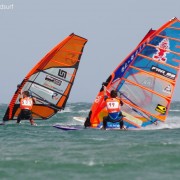 From May 14th to 17th, 1,200 windsurfers have written the legend in Gruissan by taking part in the biggest and most challenging windsurfing race ever. The famous Tramontana was actually blowing like hell on the four amazing but very difficult marathon races. Only 862 entrants managed to complete the course at least once over the 4 days of racing! After more than 100 km of racing against competitors and themself in this pretty challenging conditions. Marion Mortefon won with her PATRIK slalom 87 the ladies competition – Lena Erdil became 3rd and Karin Jaggi 4th. Nicolas Warembourg got a super 2nd Place! Congratulations!!!

But more than a competition, t he Défi Wind is an unique “meet and greet” where pros and amateurs meet each others while sharing their passion for windsurfing. 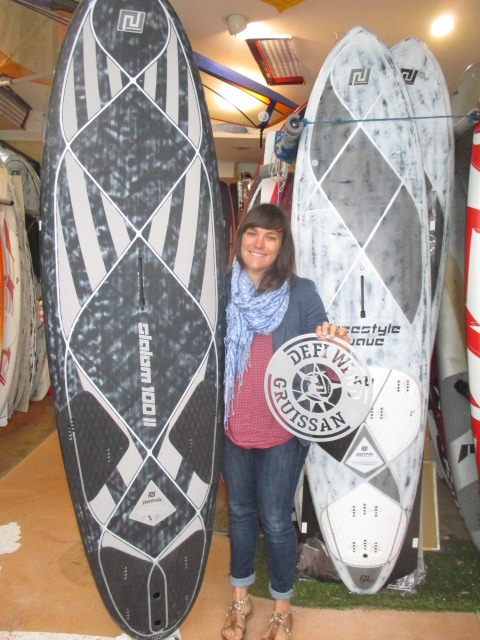 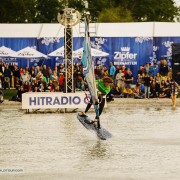 Congratulations to Adam Sims for his third place at the European TOW IN Chamionship in Podersdorf,who showed plenty of creativity to land a perfect double spock. 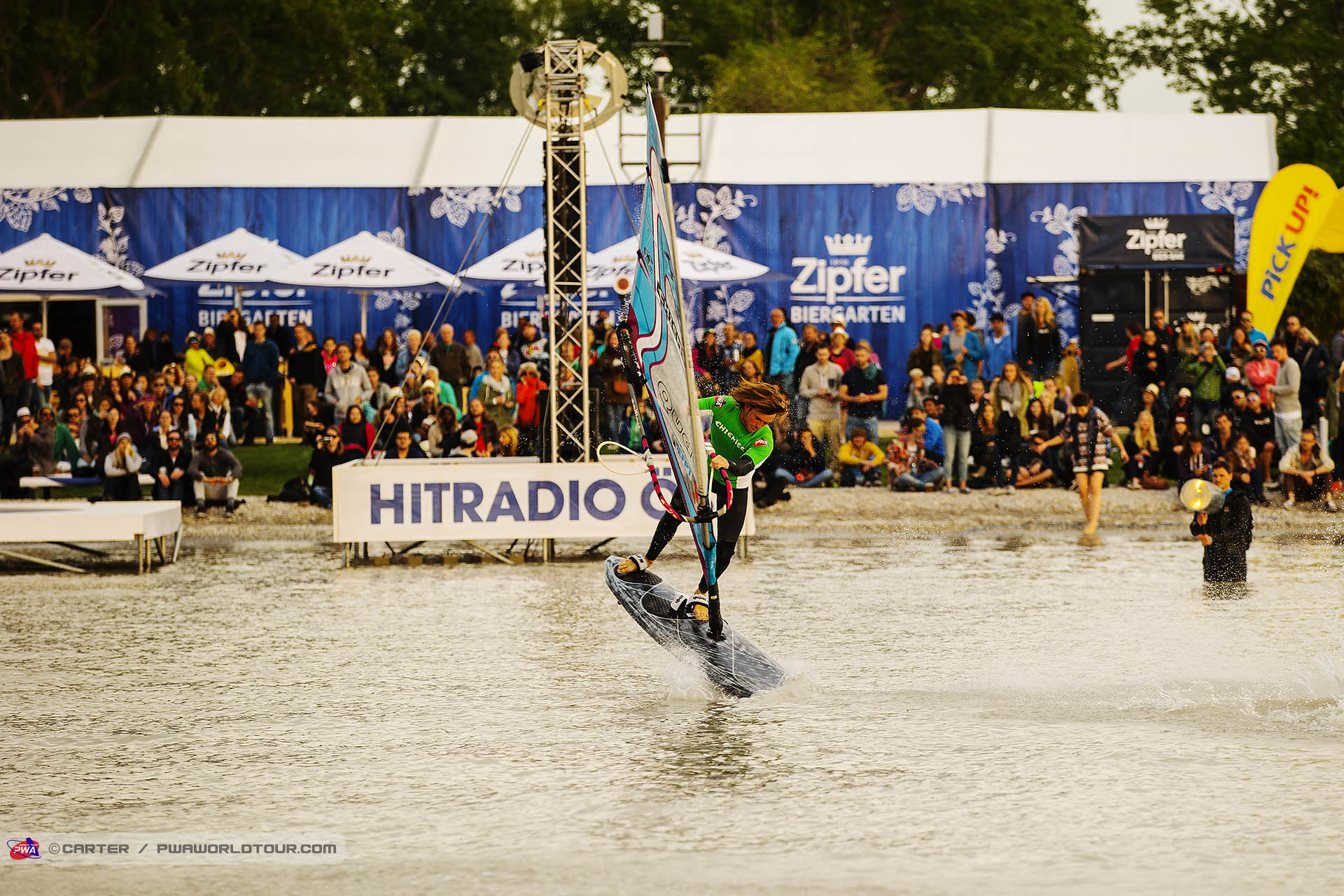 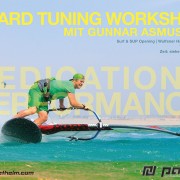 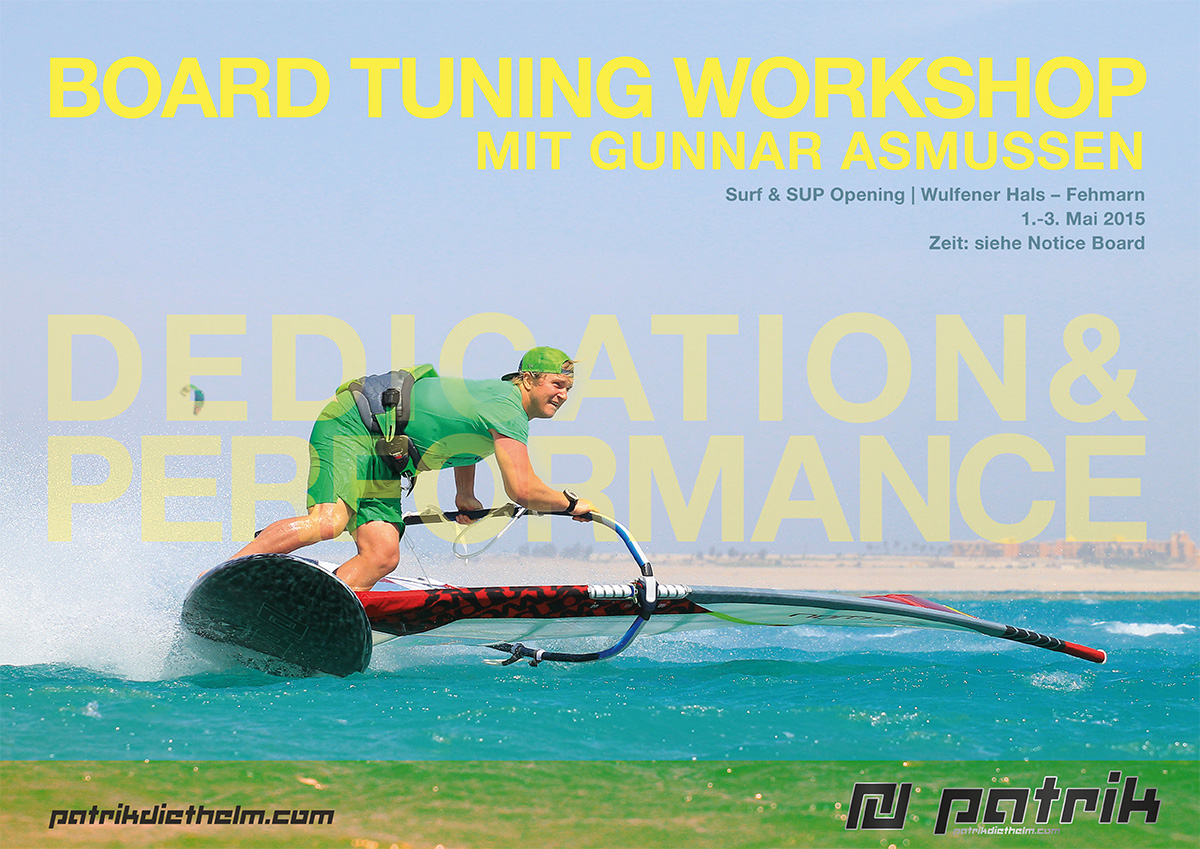 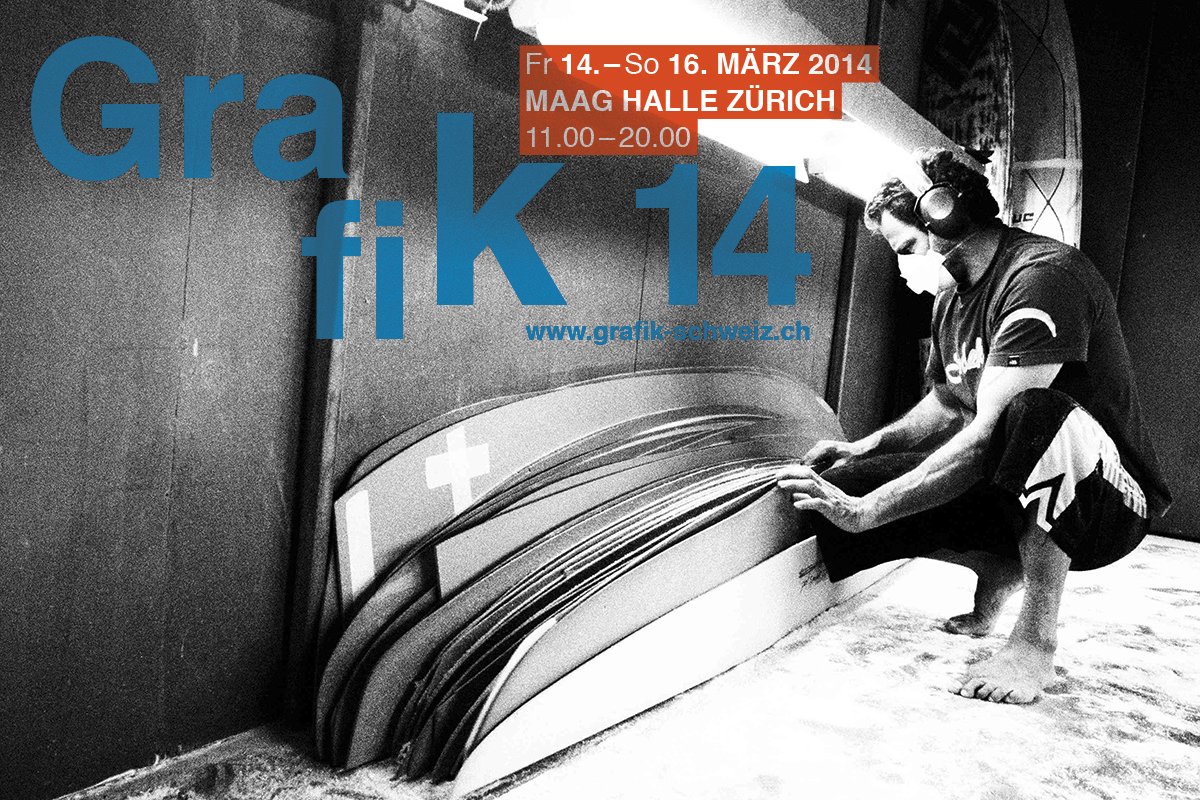 Is a surfboard a piece of sports equipment or a design object? If you look at our boards, you’ll quickly see: it’s both! That’s why our design agency Pikka decided to take our boards to the renowned Swiss design exhibition Grafik 14 at the Maag Event Hall in Zurich. From 14 March to 16 March, Alex Strub from Pikka presents the PATRIK brand and our design with three original life-size boards. Now that’s what we call an authentic design experience! 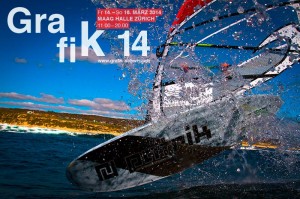 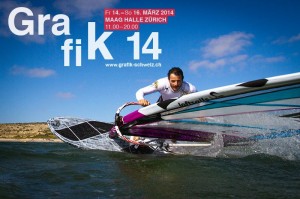 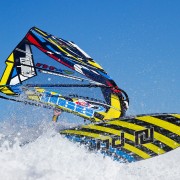 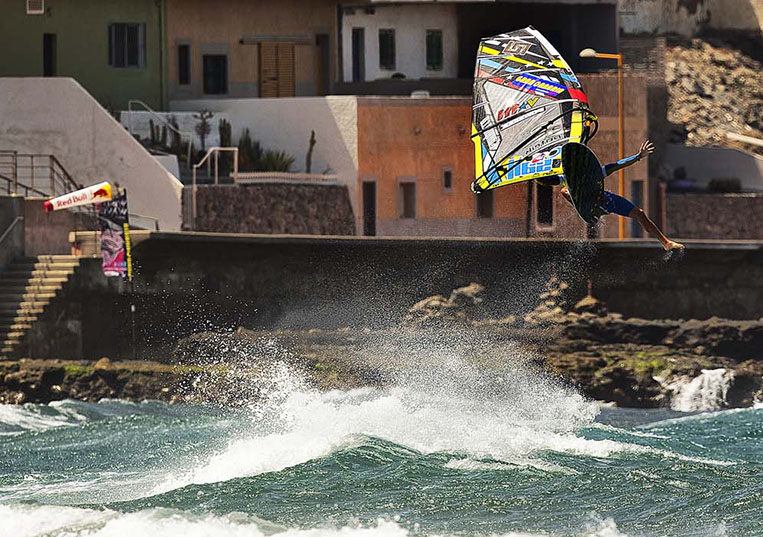